Placed in the lobby of the LOVE theatre, this album photo op became a successful photo-op and remained in place many months beyond the initial planned exhibit period. The display now features as part of the exclusive LOVE backstage tour. 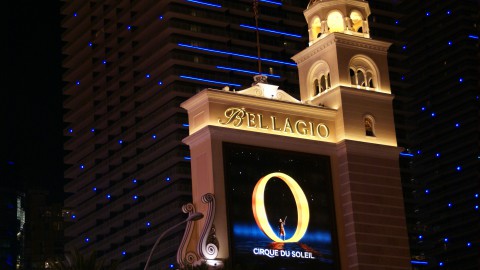 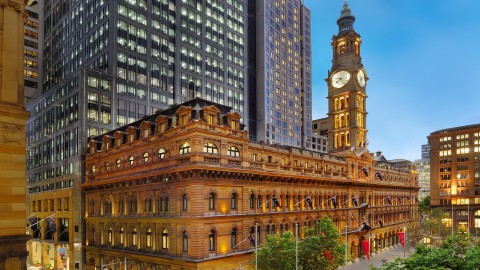 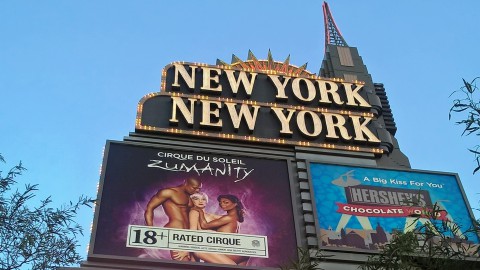