The Muppets Take The Bowl

The Muppets Take The Bowl

Muppets at the Hollywood Bowl was a fantastic show. It was a pleasure to be involved. Our fabrication shop worked around the clock to build the large props and set pieces for the show.

Illusion Projects fabricated all the show’s props and set pieces (Designed by top set designer, Andy Walmsley) – from Muppet Labs and Dr. Teeth to Pigs in Space, Kermit the Frog and more.

This spectacular live event was staged at the 17,000 seat Hollywood Bowl in LA and featured an a giant fireworks finale.

Muppet performers had strict needs for height and spacing on all the props and set pieces for the show. Illusion Projects integrated gags and effects into almost every prop. Muppets Labs featured a spark shooter and CO2 jets. The Swedish Chef ‘accidentally’ set the host on fire with a hidden fog system. Dr. Teeth and the Electric Mayhem featured a custom neon sign; and Kermit the frog’s swamp had custom programmed LED ‘fire flies’ as he closed the show signing “Rainbow Connection”. 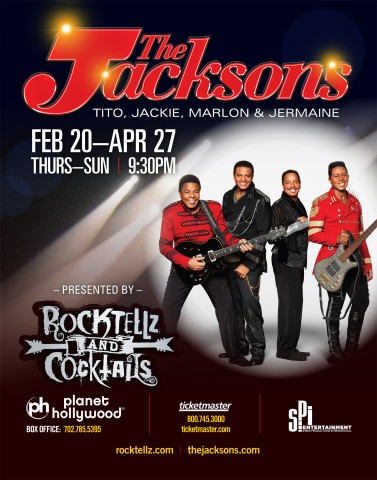