The Mob Museum, officially the National Museum of Organized Crime and Law Enforcement, is a history museum located in Downtown Las Vegas, Nevada. Opened on February 14th, 2012, the Mob Museum is dedicated to featuring the artifacts, stories, and history of organized crime in the United States, as well as the actions and initiatives by law enforcement to prevent such crimes. The Museum is housed in the former Las Vegas Post Office and Courthouse, which was built in 1933 and is listed on the National Register of Historic Places. The centerpiece of the Mob Museum is the second floor courtroom, which was the location of one of fourteen national Kefauver Committee hearings to expose organized crime held in 1950 and 1951. The Museum also acquired the blood-stained wall where the Saint Valentine’s Day Massacre took place.

Some of the most interesting items on display are a Tommy gun (which can be touched, held and even pretend shot), an electric chair, as well as the barber chair Albert Anastasia was murdered in. The courtroom clock displays the running time of the courtroom show and time until the next show. The clock contains a preprogrammed motor drive that is connected to the museums main Alcorn McBride show control system. The show control system can alter clock speed and sync the clock with the show running time and wait time. The clock was custom designed and machined from aluminum with powder coated and digitally printed finishes.

The Tommy gun is one of the most popular exhibits in the museum. Illusion Projects built the Tommy gun stand, which features a counterweighted sliding post to hold the gun allowing visitors to lift it to their desired height. The gun is mounted on precision linear bearings with a motor system in the base to create the vibrating motion of the gun being fired. A digital show replay unit in the cabinet provides sound effects and triggers the LED bullet sequence on the target in front of the gun. The gun is a replica of an authentic Tommy gun and was built by Illusion Projects from CNC machined aluminum parts then powder coated for a durable finish. The Tommy gun has become the most photographed exhibit at the Mob Museum. 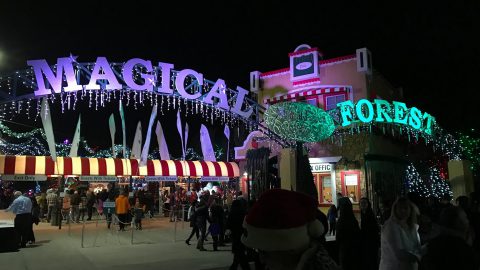 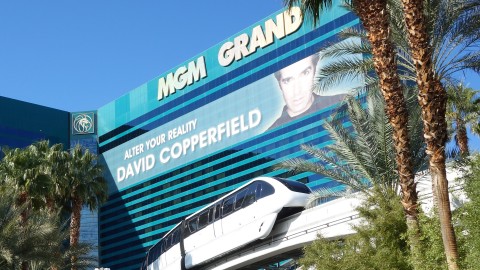 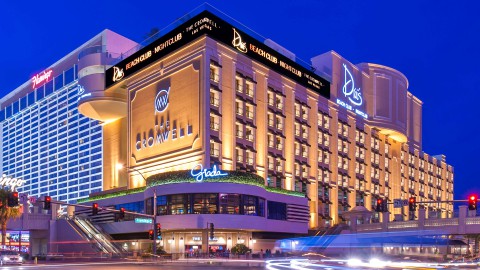